A Broad Abroad: Carpets in Jerusalem 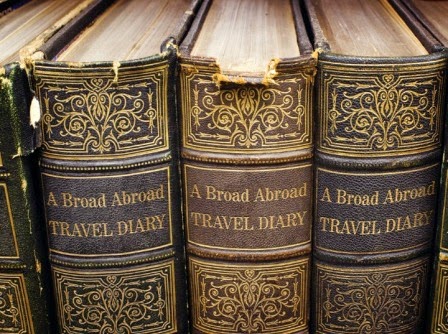 Brought up in a devout Catholic household where the only newspapers purchased were The Daily Express and The News of the World, I knew just two conflicting ‘facts’ about this wonderful city: it was the place where Our Lord was crucified by the Jews, giving birth to Christianity; and yet, the Jews were a people to be pitied and supported: hated and mistreated throughout history, especially in WWII and latterly by the rest of the Middle East. In fact ‘Jews good, Arabs bad’ was one of the strongest political beliefs I’d had drummed in to me while growing up.
Yet here I was, working in the Palestinian territories, with Arab businessmen. No wonder I was confused!
It was Friday and I was in Jerusalem. My colleague, a devout Bangladeshi Muslim, had gone to the Mosque. I had the morning to kill and no-one to share it with. So I decided to visit the Via Dolorosa and follow the path of that young carpenter on his final journey to Calvary.
I’d got as far as the Second Station of the Cross: ‘Jesus Carries His Cross’ when I was accosted by a young Arab man standing in a doorway. 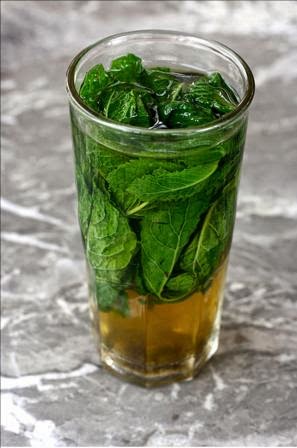 “Come visit my shop, see my carpets,” he whispered gently. Everything in my upbringing told me to ignore him, keep walking. But there was something in his dark brown eyes that called to me. I smiled and followed him under the archway,
We sat cross-legged on the floor for two hours, drinking mint tea and talking: sharing our lives, our experiences and our opinions. He brought his young son, a toddler who spoke no English, to meet me and I played peep-o with him, both of us giggling and understanding each other despite the language barrier.
We sifted through piles of carpets, woven with wool or silk, every colour you could imagine, but I didn’t buy a carpet from him. I shook my head at each one he offered. He was gracious in defeat and shook my hand as I left. 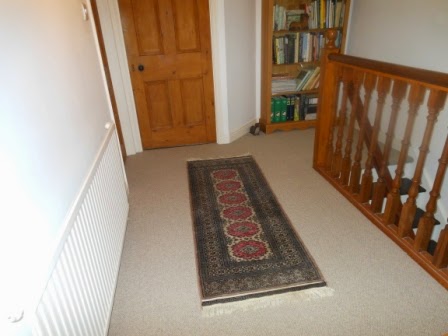 That afternoon, I returned with my colleague, who knew more about carpets than me. We chose a small silk rug, in beige, olive, pink and blue. It lies today on my landing; I walk over it many times a day. And it reminds me every time that there are two sides to every story; that the view one is first given is not always the right one; that one should always look as the other side as well.