Got My Mojo Back… 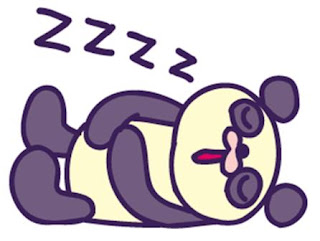 One of the gifts I inherited from my father is the ability to sleep well. I am lucky enough to be able to fall asleep anywhere, any time: in hotel rooms, on planes, on Russian overnight trains; in the taxi between my hotel and the next factory to be audited; in theatres or cinemas where the warm, dark environment is just so tempting; in cold empty marquees; or in front of the TV – my husband will attest to the number of programmes I have snoozed through after settling down eagerly to watch them in the ‘sleeping chair’ as he calls my wonderfully comfortable recliner in our lounge.
But falling asleep is one thing; staying asleep is a totally different matter. And with age, the number of hours one needs to sleep gets fewer. Anyone who has received emails or texts from me knows I am a bit of a lark; working at my desk before 6am is quite common.
For the past couple of months, I’ve been involved in the organisation and running of our local festival. I wrote about how Chudfest affected my writing a couple of weeks back. I’ve written thousands of words since May, but they’ve all been blog posts or press releases. There’s been no fiction written at all – unless you count the occasional Facebook posting about “tickets selling fast – so get yours now before it’s too late”.
As we approached the date of the festival, my sleeping hours got shorter and shorter, until I was only having four hours or less each night. No wonder Margaret Thatcher – who allegedly needed only four hours sleep – looked a little jaded at times.
One week ago today, the marquee came down and the festival officially finished. My job was done and I could get back to writing, right? Wrong!
I hadn’t realised how hard we’d all been working, and how tired I was, until it was all over. I’ve spent the past week having my usual six hours sleep each night, dozing during the day, but still feeling unable to do anything productive. I ducked out of my swimming sessions; I sat at the rowing machine during my weekly training session, but gave up after 15 seconds. I spent a lot of time sitting around, staring into space, doing very little. 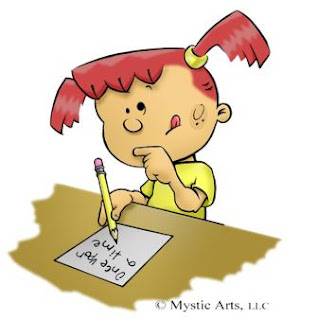 Last night my body finally gave in. I was in bed at 9.30 and asleep before 10. I woke eight hours later, after the longest sleep I’ve had in years, feeling refreshed and eager to get back to proper writing. Where’s my notebook? Hand me a pencil! What did I do with that manuscript that needs finishing? Look out world, I’ve go my mojo back and normal service is resumed!