Losing the Power of Speech?

Some years ago, I sat in a walkway at Blue Water Shopping Centre and watched the crowds pass by. It struck me then how many people seemed to be eating: burgers, chips, ice-creams, cookies; the need to stuff one’s face in public was everywhere. And for a while afterwards, I saw the same phenomenon wherever I went: shopping in Oxford Street, strolling through the park, at the seafront; even in our local supermarket, some customers seemed incapable of waiting until check-out before feeding themselves – or their children.
These days the urge to eat constantly seems to have been replaced by the urge to communicate, or at least keep up to date via emails, texts and social media. Everywhere I look, people are absorbed by their screens, whether phones, tablets or laptops. I’m writing this is a tiny airport lounge (more about that next week, although I’m afraid it involves the dreaded V word). No-one in here is talking to anyone else, apart from the staff. The passengers are checking emails, sending texts, writing reports (and I’ve written enough of those in the past to know they are rarely read or acted upon), watching the news on soundless TV screens. Hell, I’m writing a blog post; who am I to talk? 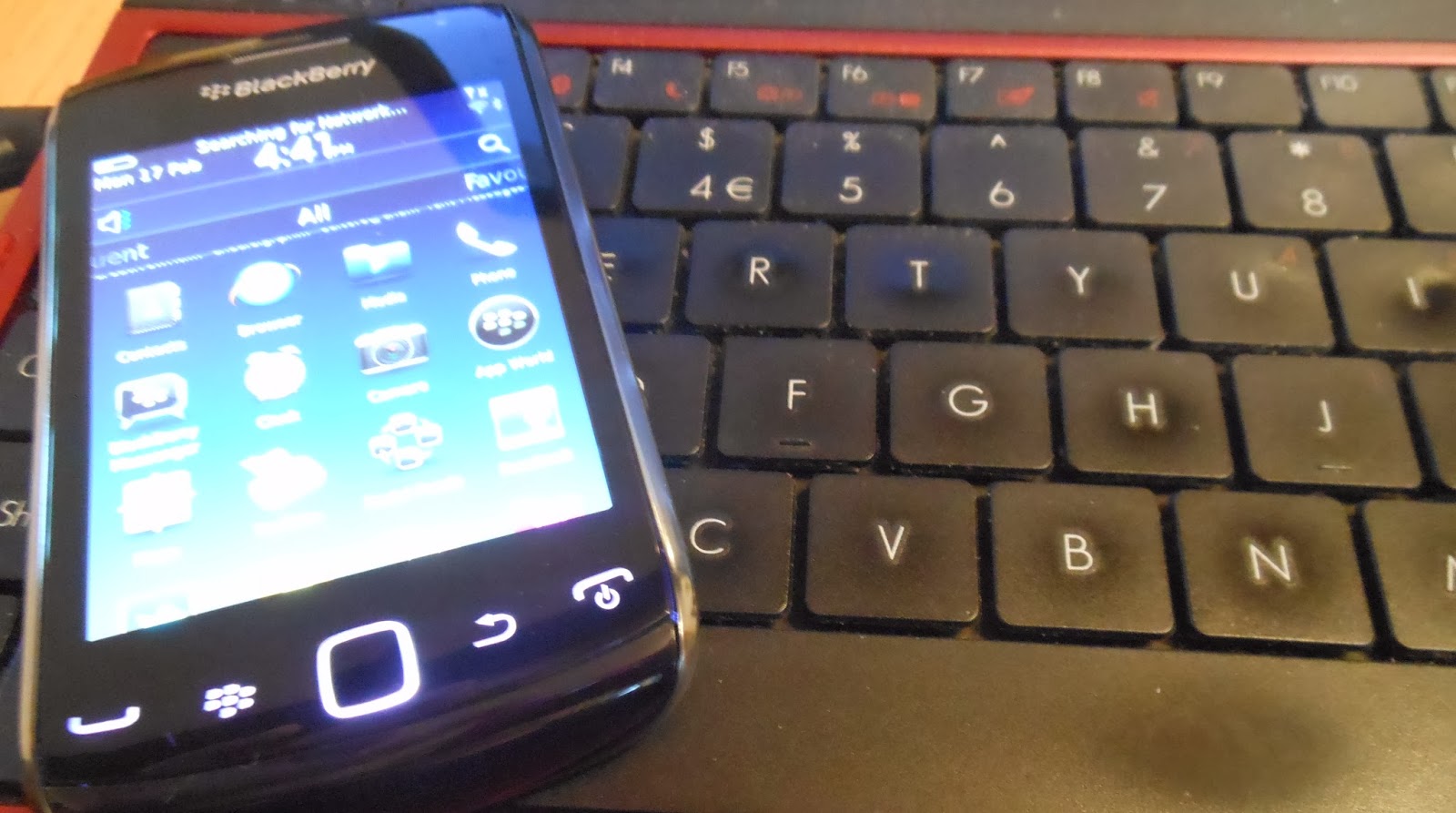 During the weekend, we sat in a restaurant in a pretty little city in Northern Italy, enjoying a leisurely lunch and chatting. At the table next to us were a young couple who arrived together and left together, but barely exchanged a word throughout their meal; their eyes rarely left their phone screens long enough to put food in their mouths.
I can’t help wondering if future generations will lose the power of speech altogether in favour of written communications – and if so, would that be a good thing for writers?