Memories of Football and Dialectical Materialism 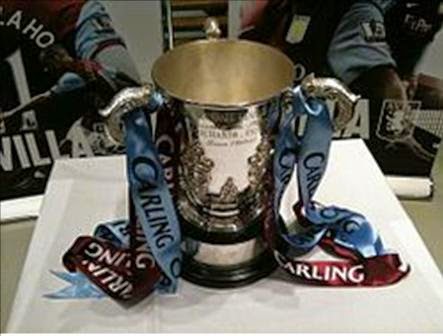 Forty years ago this week, Aston Villa won the League Cup and everyone in our family celebrated. I grew up within a couple of miles of Villa Park and used to listen to the roar of the crowd from our back garden as we waited for Dad to come home and tell us about the match.
In 1957, I’d sat on my father’s shoulders to watch the team, including such legends as Johnny Dixon and Jimmy Dugdale, parade the FA cup through the streets of Birmingham. Since that day, they have won another eight national or international trophies. But the only one I really remember is that day in 1975, when they won the League Cup final, beating Norwich City 1:0.
I have long forgotten the names of the players in the 1975 team – if I ever knew them. The only reason I remember the second match is because that was the weekend I went to a party and got talking to a fellow student about dialectical materialism. 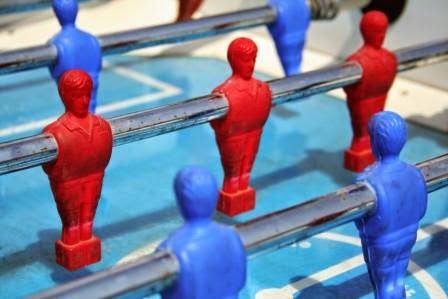 He wasn’t a stranger – in fact, I’d been in the same lectures as him since the previous October. I knew he came from the same suburb of Birmingham as me, although our paths had never crossed. I knew he was one of the ‘bad boys’ who came to lectures late – apart from the 9am ones, which he often missed – and sat at the back smoking. I knew he was good at darts and great at table football. I knew he had a silver tongue, as he’d talked me out of my place in the queue for the centrifuge just the week before. And I knew his hair was longer than mine. 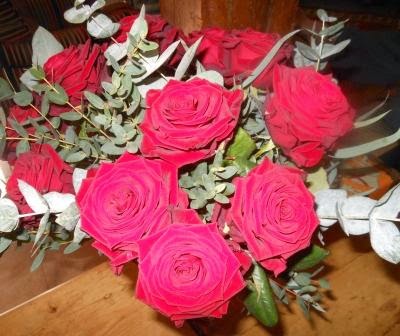 But I had no idea, as we sat on the stairs that night in a tiny house somewhere in North London, that we would still be together forty years later. Neither of us has smoked for thirty years or more. We are older, wiser and a good bit larger than we were in those days – and his hair is no longer down to his shoulders. But he’s still the kind, thoughtful man I fell in love with back in 1975. And I have the roses, chocolates and memories to prove it.
Happy days, Michael – and here’s to many more. (I still don’t really understand what dialectical materialism is, but maybe one of these days…)
Readers, I’d love to hear what national or international memories you associate with key points in your life? Tell us in the comments box below.