Some people blame the global economy; others blame the government; some suggest our regional and local politicians are to blame. Whatever your view, it is a fact that some of the services to our communities, vital in particular to the most vulnerable members of society, are under threat. 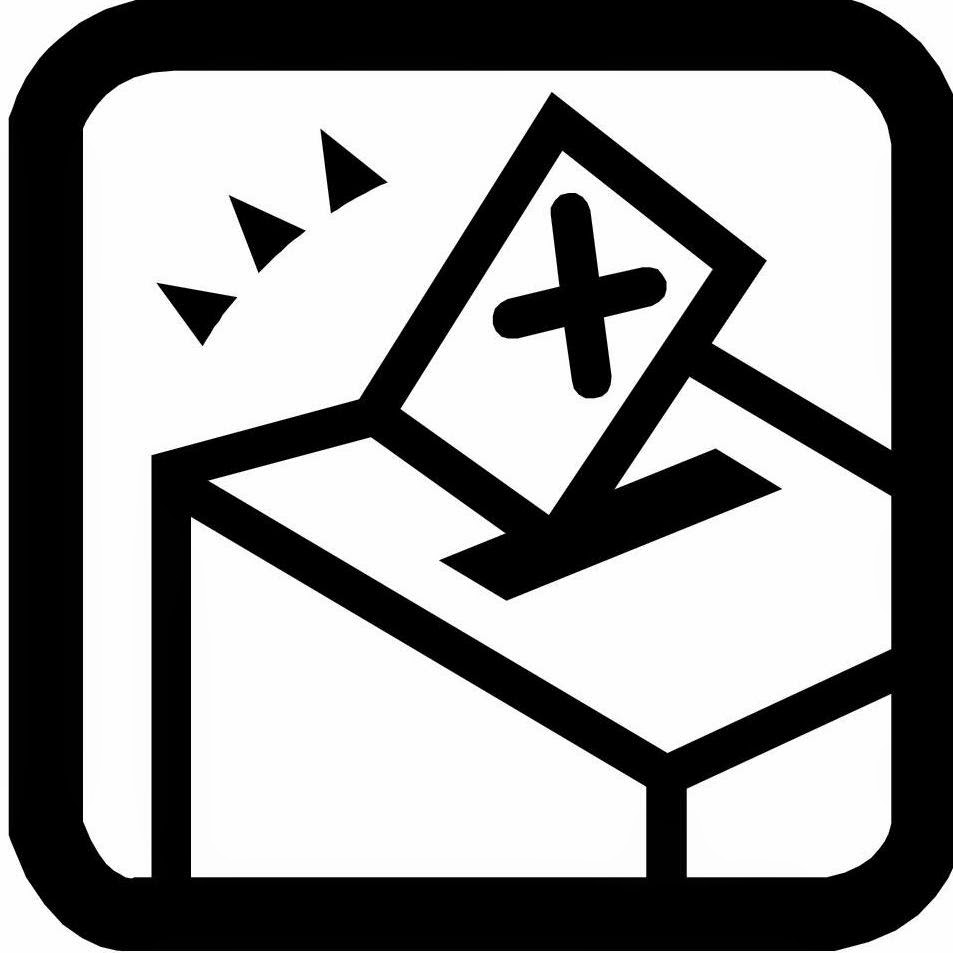 As our Town Clerk put it in his monthly report recently “…pressures on County and District Council budgets…[are]…leading to a downgrading of some services and the determination that some services could not be funded at all.”

I live in a small town which, like many others, is fighting to save its Children’s Services; Youth Centre; day-care for the elderly; and small, but perfectly-formed Library, which is used by the whole community, but most importantly, by 30% of the under-18s. I recognise how important all these services are and support the efforts to protect them. However, as an author, and avid reader who spent much of my childhood in a large suburban library before the days of cheap books and Kindles, I feel particularly strongly about the risk to this facility.

It’s been proposed that the community takes over the day-to-day running, with volunteer staff. I am the daughter of a shop steward; both my in-laws were shop stewards and at one time, my sister-in-law was the mother of the chapel in a printing works. The idea of cutting someone’s job and replacing them with an unpaid volunteer is not something that sits easily with my upbringing. However, the potential loss of our library and the impact in particular on our children concerns me even more and that’s why I will be reluctantly signing on to the list of volunteers. Many years ago, my grandfather, on hearing that I’d passed my 11+, was heard to say that grammar school girls only ever became librarians. He was wrong on so many different levels, but it looks like his prediction is finally going to come true!

I quoted earlier from our Town Clerk. I’m going to go back to his report for another comment:  “The very clear message that we are picking up is that it is no longer viable to expect central government, County Councils and District Councils to solve all our  problems. Increasingly, it will be down to each local community to decide whether it wants a particular service and, if so, to pay for it. “

The italics above are mine. What I want to know is: when did the needs of the community become ‘problems’ to be solved. Government and Councils at all levels are only in position at our behest. We are not their problems, we are their raison d’être.