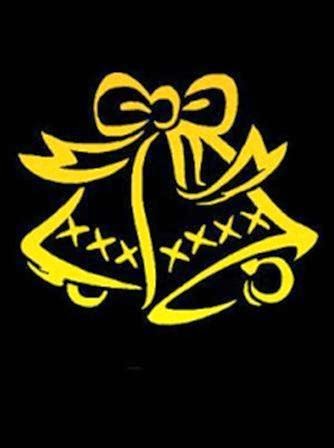 This Friday will be 10th April and it’s a special date for me for a number of reasons. Firstly, it was the day on which my late parents got married. This year, it will be their 65th anniversary and I will, as always, raise a glass to them, as I’m sure they are celebrating somewhere. It’s also the second publication anniversary for Parcels in the Rain, and I will be trying to think of an appropriate way to celebrate that fact too.
But most importantly, 10th April is 100 days since the beginning of the year. Which makes it a significant date for those of us taking part in the 100K in 100 days challenge, Sally Quilford’s more leisurely alternative to NaNoWriMo. I discovered this challenge (which also runs from 1st July each year) a few years back – and have had a go at it a couple of times, but not managed to pass 40K before this year.
It’s a simple exercise, with very few rules: write 1000 words per day for 100 days; at the end, you will have one hundred thousand words on file. Words that count include: fiction, either novels or short stories; notes such as plot plans or character studies; creative non-fiction; articles; and my special favourite addition this year: blog posts (do you see what I did there?). For the mathematically-inclined among us, there’s a nifty little spreadsheet that records your progress and let’s you compare your numbers with others taking part.
There are other such challenges running throughout the year: a month of daily blog posts on a particular theme; or starting with a particular letter; Morgen Bailey’s daily prose and poetry prompts; and the aforementioned NaNoWriMo to name but a few. Just google ‘writing challenges’ to come up with a huge list. I also have at least three books of prompts and challenges on my Kindle.
I found myself wondering this morning, as I prepared to attack this week’s target: why do we feel obliged to challenge ourselves all the time; and in particular, why do writers need to do this? Many of us believe we have the best job in the world. So, shouldn’t it be easy? Can’t we sit at our desks and JUST GET ON WITH IT?
Well, actually, it’s not that easy. We’re not always in the right mood; hit by inspiration; or motivated to put words on the page. Like most people in any job, there are times when we don’t feel like turning up for work; when we’d much rather go back to sleep – or do something more interesting (did you know that writers have some of the cleanest ovens in the world?). And, of course, there are lots of us who are trying to fit our writing around other jobs, or family commitments, and squeezing out an hour or so to write can be very difficult – hardly worth the effort. 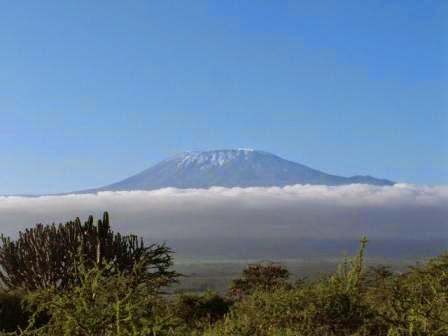 And at times like that, having a challenge to work towards is very helpful. At least, I find it so – and I’m sure other writers do too, otherwise, why would we all be putting ourselves through this. I guess, in a more general sense, humans like to push themselves to see just what their limits are. Kilimanjaro or Everest anyone?
So, how am I doing this year? Well, so far, I’ve written over seventy six thousand words, far more than I’ve managed in previous years. That includes flash fiction and short stories for competitions, a weekly blog post, a detailed manual on the running of our town’s Christmas festival (don’t ask!); the third part of my series on The Business of Writing; and character notes for my second novel. Some of it is in finished format and already published or submitted; other bits are very rough indeed and need a fair bit of work. But I never throw any words away – and it will all be used at some point, in some way or other.
So much advice to writers centres around getting that first draft written; filling the page with anything, no matter how lame we might think it is. You can always edit the words later, but you can’t edit a blank page. I firmly believe that challenges such as these are a great tool to getting that first draft written.
The more astute among you might have spotted that I am still a way off my target. I started the year full of good intentions and finished January ahead of quota. But then life got in the way from time to time, and I’ve been behind the curve ever since. During the past week, I’ve been working on the company year end accounts and have written nothing at all. To save you doing the maths: I have five days to write nearly twenty four thousand words. Which gives me a target of 4719 words per day – I told you the spreadsheet was useful, didn’t I? But I’m determined that this year I will reach the finishing line – although, it may well be at 23.59 on Friday night! Right, I’m going back in: keep your fingers crossed for me!
Readers: what challenges have you taken recently that have pushed you to your limits and beyond?