[Today’s snippet of new prose comes from another Write Invite entry; I came fourth with this piece based on the trigger ‘racing’.] 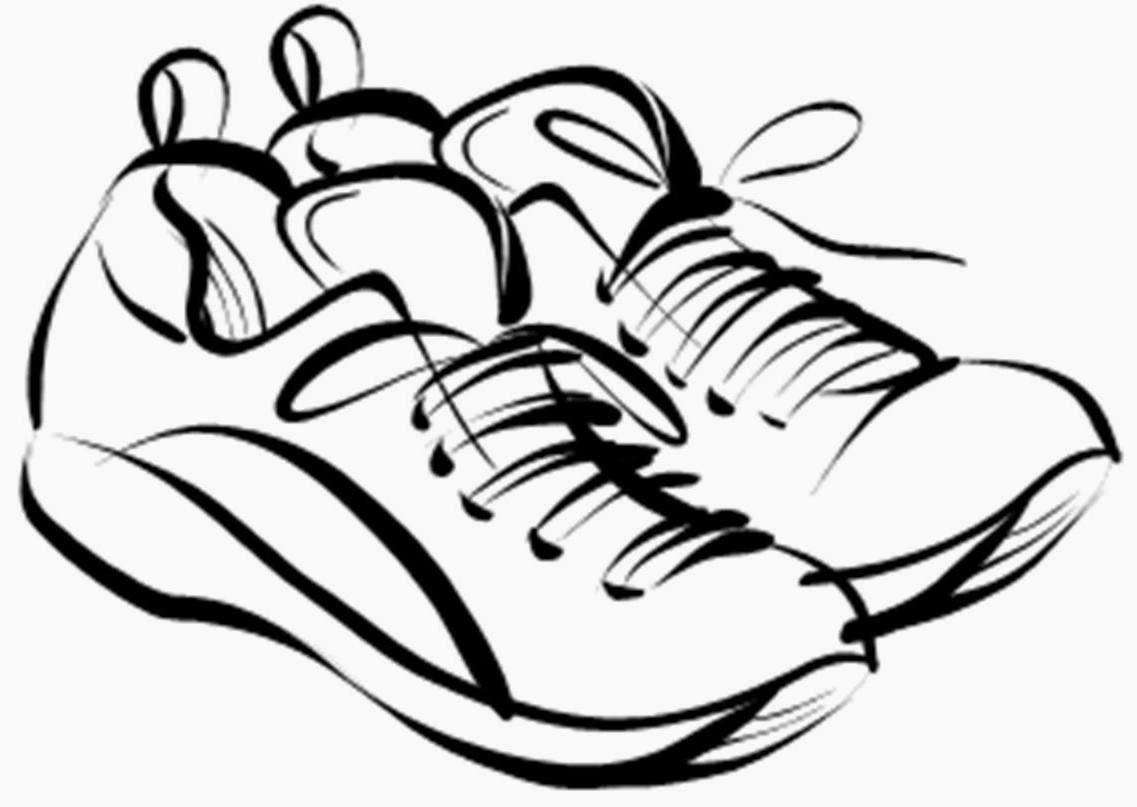 The notice was on the board when we arrived back at school at the end of the Easter Holidays: ‘Scholarship to Summer Training Camp’. Apparently one of the old boys – or ‘alumni’ as Headmaster ‘Micky’ Mouseton insisted on calling them – was involved in running a training event for promising athletes during August each year. Seems old Micky had managed to persuade him to offer a free place to someone from our school this year.
Now, I’m a fair athlete myself, although Ma says I shouldn’t boast, and I thought I’d have a go at that – it didn’t look like we were getting a holiday this year, and at least it would be a break from the same old shops and parks around here. There’s not much competition in the running stakes, not at this school anyway.

The notice said the winner would be whoever finished top of the race league at the end of term. So the following evening I turned up for running practice with all the other hopefuls. True, my trainers were old and battered; my kit was handed down from my elder brother and already half a size too small, but I didn’t think that would matter when I started running.
And then I saw Roddy – the new boy who’d just moved into the area. He was in the same class as me, but I’d not had much to do with him so far – he seemed a bit snobby to tell the truth. I’d already spotted there was a fair bit of cash in the family – it was obvious from the quality of his school uniform – didn’t look like his mum shopped in Matalan.
And when I caught a look at the trainers he was wearing, my heart sank. State of the art, although not brand new; he’d obviously had a good bit of running practice. Looked like I’d got some competition after all. And as I strolled up to the little group waiting for practice to start, I heard Roddy speak:
“Yes, I’ve won quite a few races; my trainer says I could win far more if I practised a bit harder.”
There was one girl in the group I didn’t recognise; stunning looking, with long golden hair, big boobs and a bottom that would have given Kylie a run for her money. It looked like Roddy was successful in the girl stakes as well as running. 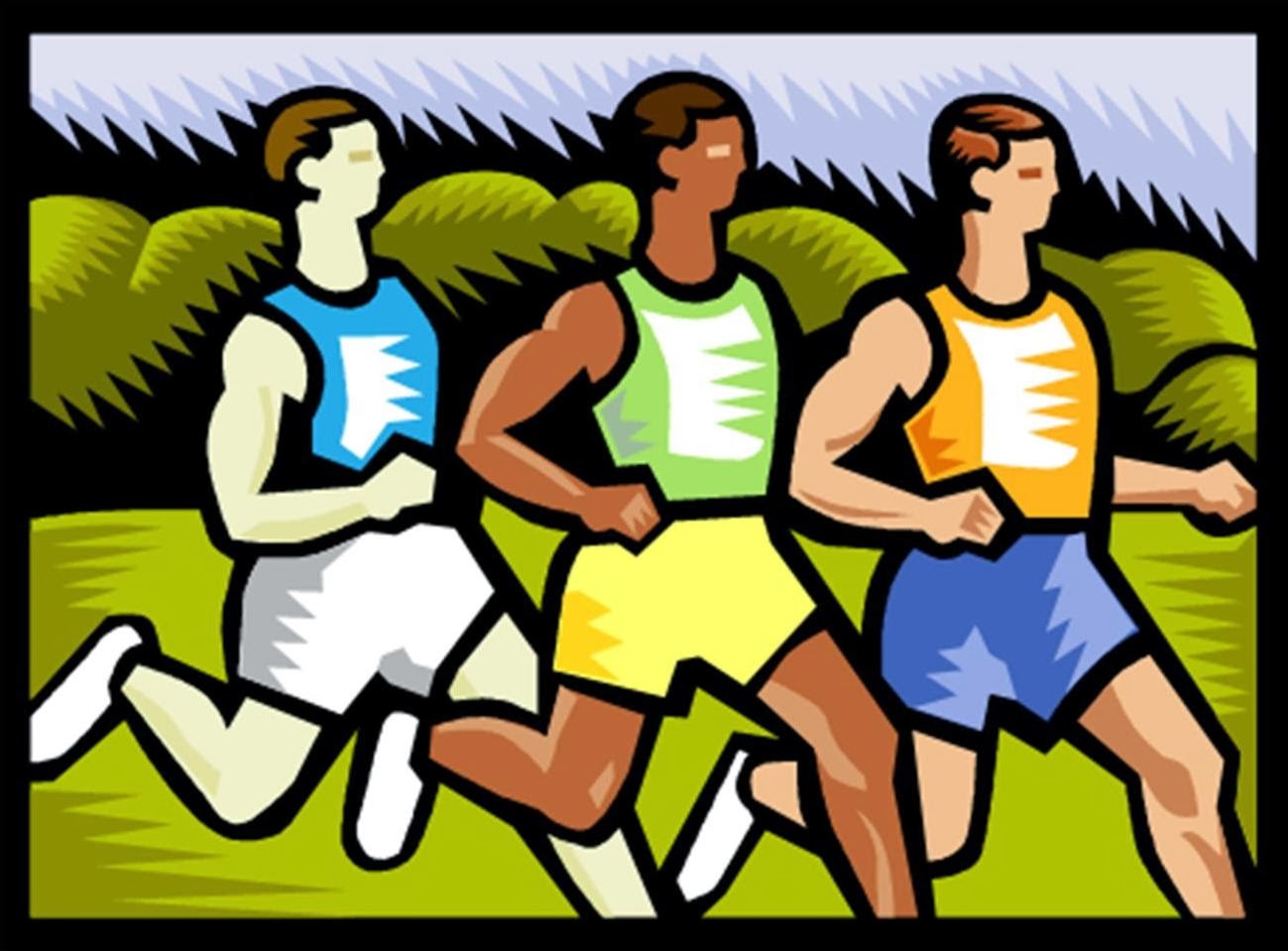 Now, I bet you think this is going to be a take on the tortoise and hare scenario, don’t you? That the poor boy worked harder than the rich kid, beat him in the final race and snatched the scholarship from under his nose. Well, life’s not like that! With better equipment, money to spend on private one-to-one training and, if I’m honest, a bit more speed than me, Roddy beat me in nearly every race and topped the league with no problem at all.
So in August, Roddy went off to the Training Camp to enjoy his prize, while I stayed at home, wandering around the shops or lazing in the park. Mind you, it wasn’t all bad; the girl with golden hair wasn’t Roddy’s girlfriend; she was his sister. And what with it being her first summer in this town, and with her brother being away, she spent most of the time wandering around the shops or lazing in the park too. Result!