Day two started with a traditional Swanwick breakfast: sausage, hash browns, egg and beans. I tried to convince my neighbour that cooked breakfasts on Sunday contained no calories, but I don’t think she believed me! It didn’t stop either of us partaking, by the way.

The day is still buzzing round in my head, so here are some snapshots from my short-term memory:
Learning from David Hough that editing can be done in a structured manner (music to this scientist’s ears);
Trying to feel sorry for Della, when she told us she still gets rejections (and that her file is now too heavy to carry around as proof) just after she told us she’d sold more than 1500 stories in just over 20 years;
Remembering absent friends and mourning ones we will not see again as Diana read out the In Memoriam card in the chapel;
Gathering with 30 other members of the Swanwick Facebook group, putting faces to names and acknowledging how the group helps to keep the family feeling running throughout the year; 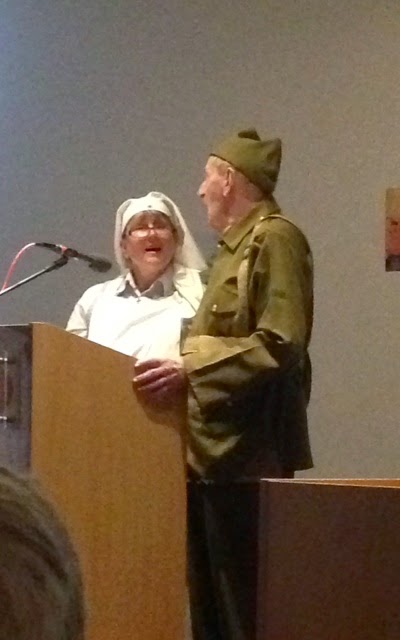 Having attendees at my tutorial on Scrivener come and tell me afterwards how useful they found it (thanks guys, that makes it all worthwhile);
Seeing Katherine trying to hold on to her skirt as the pouring rain of this morning was replaced by fierce winds this evening;
And watching Roy and Fliss sing ‘If you were the only girl in the world’ at the candle-lit WWI commemoration.
This evening’s speaker was Shirley Blair, Commissioning Fiction Editor of The People’s Friend. She began  by asking how many of us had heard of TPF, and then how many of us had read it. The majority of the audience raised their hands – and I suspect if she’d asked how many of us had ever submitted a story, she’d have had another forest of hands. Shirley had been asked to speak on publishing opportunities in TPF – and she gave us a wonderful run-down of each type of story: short story, long read, and serial plus an overview of what happens to our submissions once they arrive in her office. 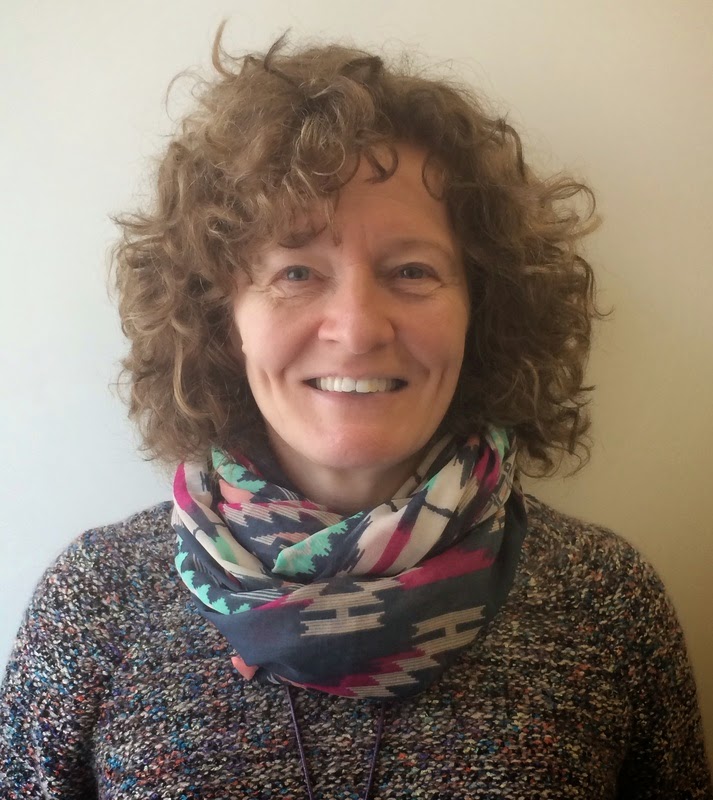 But I suspect for many, the best part of the evening was the Q and A session, where all sorts of queries were thrown at Shirley, each of which was answered honestly but kindly. She reminded us that the culture of TPF is for safe, cosy stories – and also gave hints on the types and length of stories that had more chance of being accepted. How many of the audience, I wonder, spent the rest of the evening running through their WIP files and planning their next submissions? (Although, in truth, some of us also spent time to go to the disco – but that’s another story.)