The Accidental Apprentice by Vikas Swarup 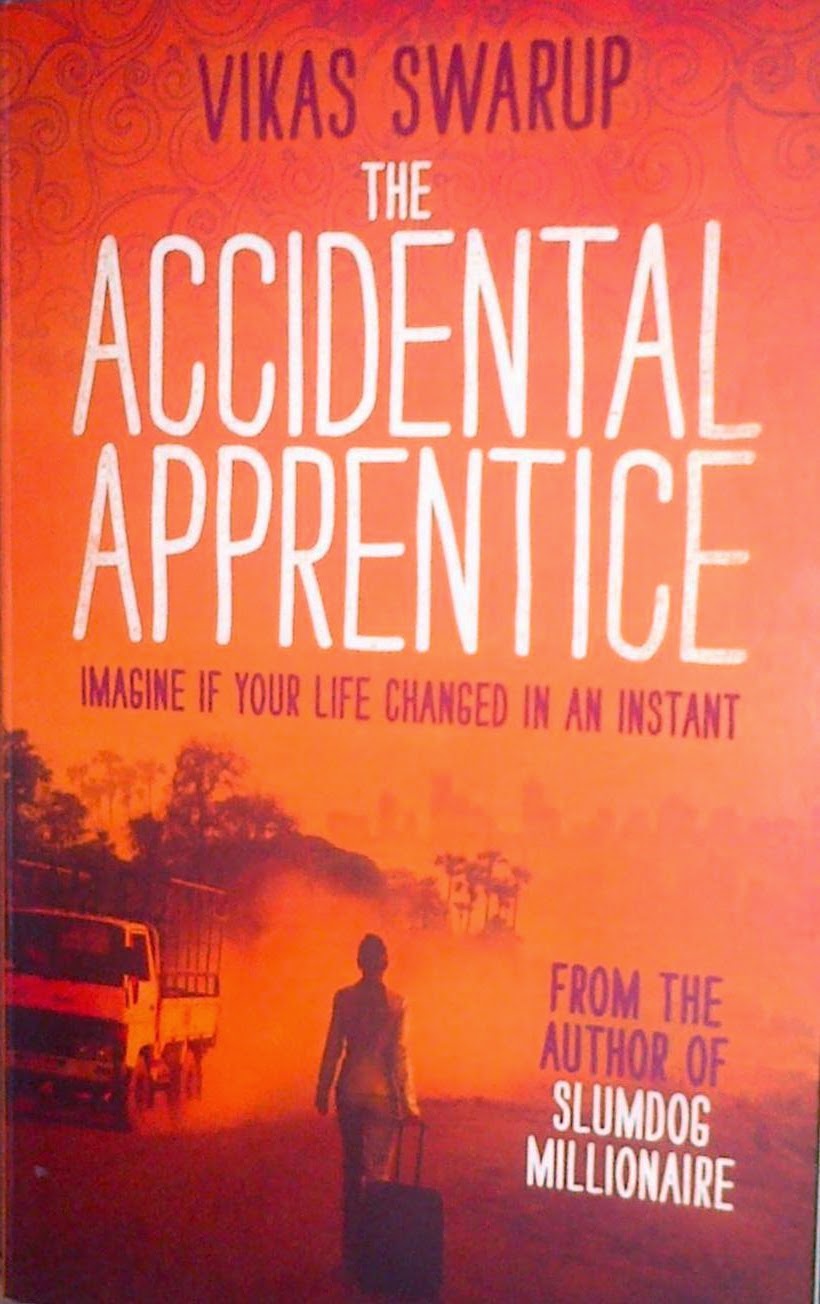 Sapna Sinha has already seen more than her fair share of tragedy and hardship. The eldest daughter in a family of three, she has lost one sister and her father. She is the breadwinner and mainstay of the rest of her family: an ailing mother and a self-obsessed younger sister. When she is approached by one of the country’s richest men and offered an unbelievable opportunity, she is naturally sceptical. But circumstances conspire to draw her, against her will, into his scheme. She is told if she can pass seven tests from ‘the textbook of life’, she will become CEO of his company.

What follows is a thrilling, fast-paced chronicle of six months in Sapna’s life. She is challenged, overcomes obstacles, makes friends and discovers enemies. The ending is ingenious and although I picked up some of the clues along the way and guessed some of the minor points correctly, I was completely surprised by the final twist.

Like most people, I have heard of Slumdog Millionaire and enjoyed the film. However, I had never read Q & A on which it is based. The Accidental Apprentice is Vikas Swarup’s third book and I suspect it is also heading for a film adaptation. Writing in the first person as a member of the opposite sex is not easy, but Swarup presents Sapna’s voice beautifully. We travel with her on her journey of discovery and self-development. We meet some great characters along the way. My favourite was the kleptomaniac Gandhian, Nirmala Ben. The vision of modern-day India is as believable as it is shocking.
This is one of those ‘can’t put it down’ books. I read it late into the night and then woke early in the morning to read the closing chapters. Highly recommended.
[5* review]
[ If you enjoy the monthly reviews posted here, check-out all my books reviews on Elizabeth’s Book Reviews.]