What Have We Learned? 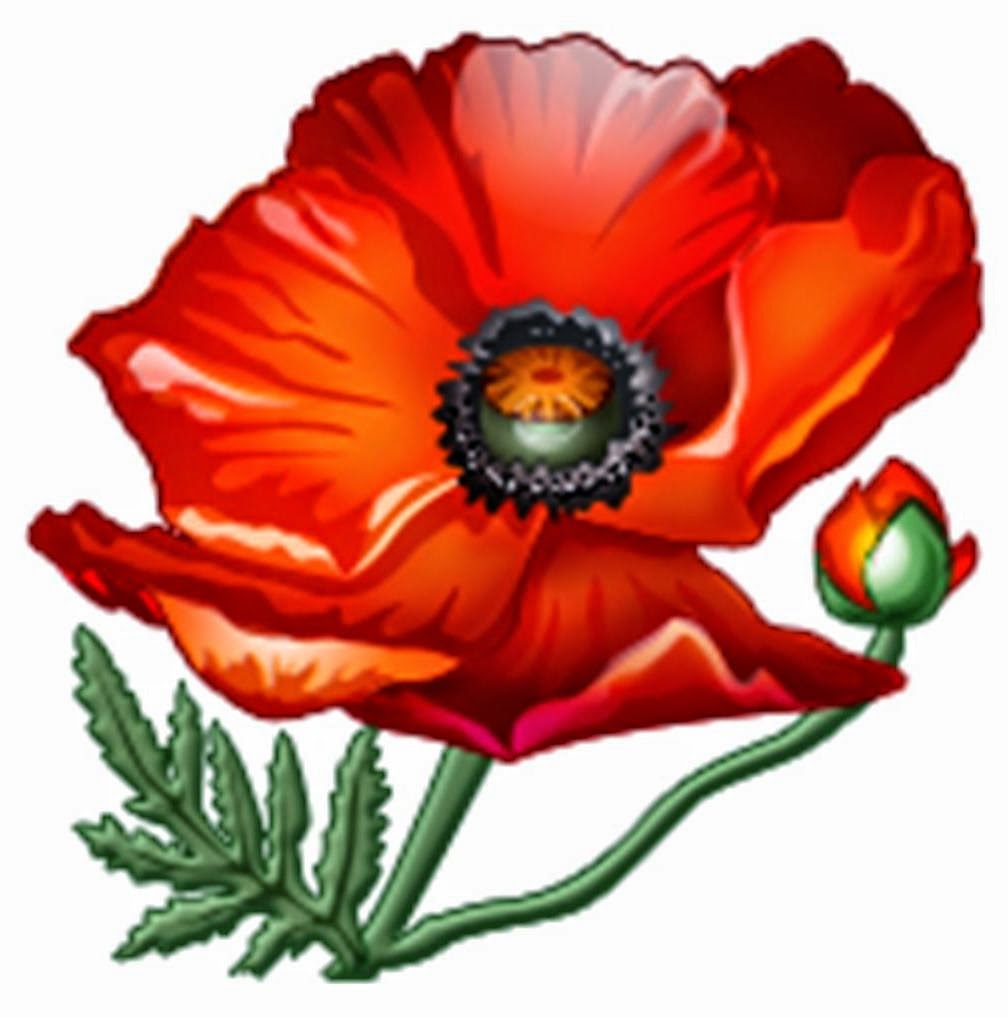 Yesterday, like many people in this country and beyond, I attended a church service to commemorate the start of World War I. We remembered those who went to war, primarily the men, and we thought about those left behind, mostly the women, whether mothers, wives or sweethearts. We heard of the bravery of individuals, including those who had the courage of their convictions and refused to fight. And we talked a lot about peace: blessed are the peacemakers.
But throughout the service, there was one thought running through my head, screaming to get out: we have learned nothing from that terrible conflict, from what went before, or from anything that followed. As we see pictures of plane debris and bodies scattered across an unprotected field in Ukraine; as we read of thousands fleeing civil war in South Sudan; and most of all, as we hear the screams of terrified children caught up in bombing raids in Gaza, I can’t help feeling history has taught mankind nothing at all – and we should be ashamed.
In four years time, we will presumably look backwards once more, this time, celebrating the end of the ‘war to end all wars’. It would be so much better if we had a peaceful future to celebrate as well.