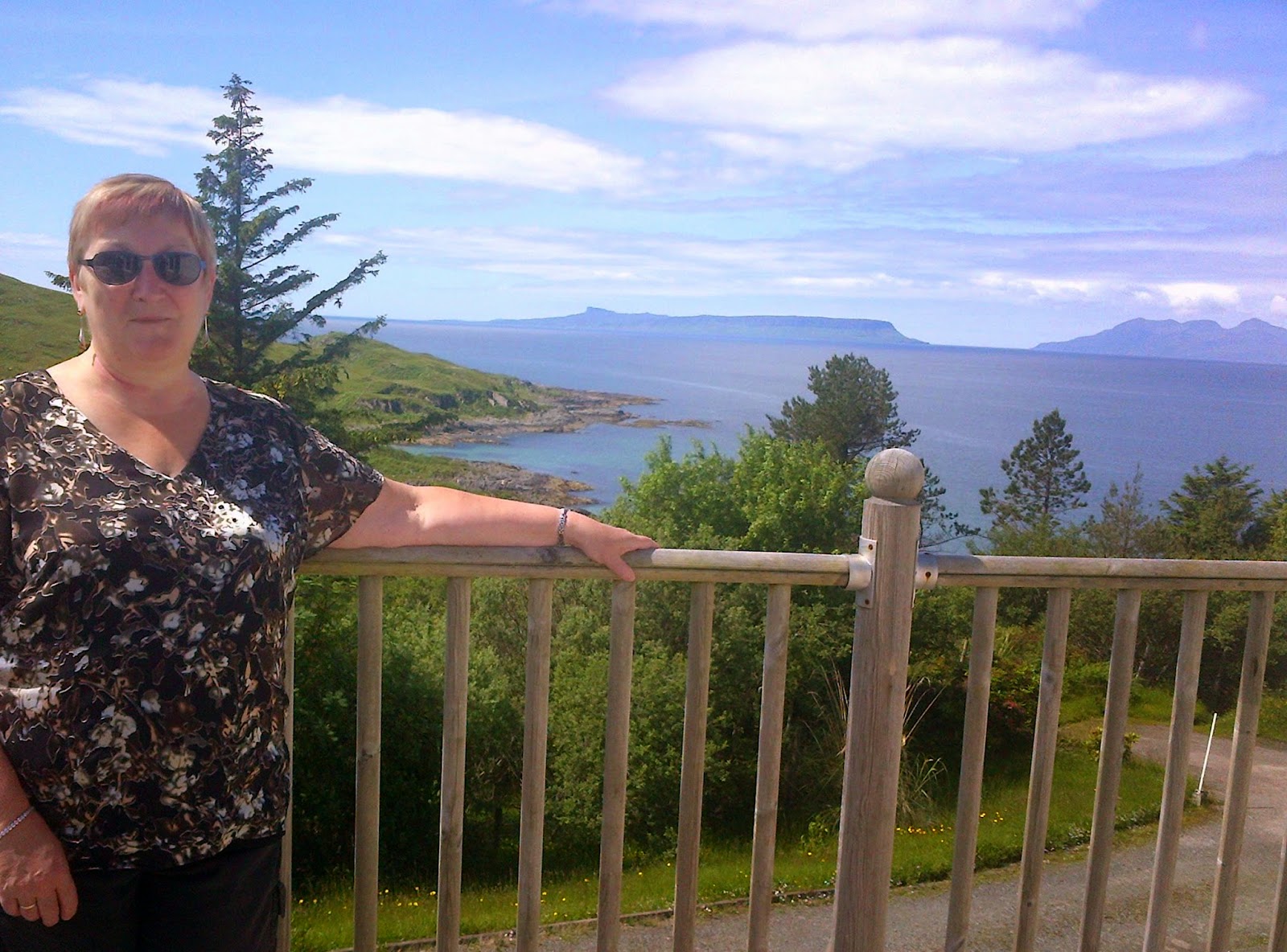 It is as though the mist has never existed! We finally believe we are surrounded by mountains, both on the mainland and on the islands and after church we lounge on the balcony, where the sounds of the sheep are drowned out by the birds and the only decision we have to take is whether to face the sea or the mountains. 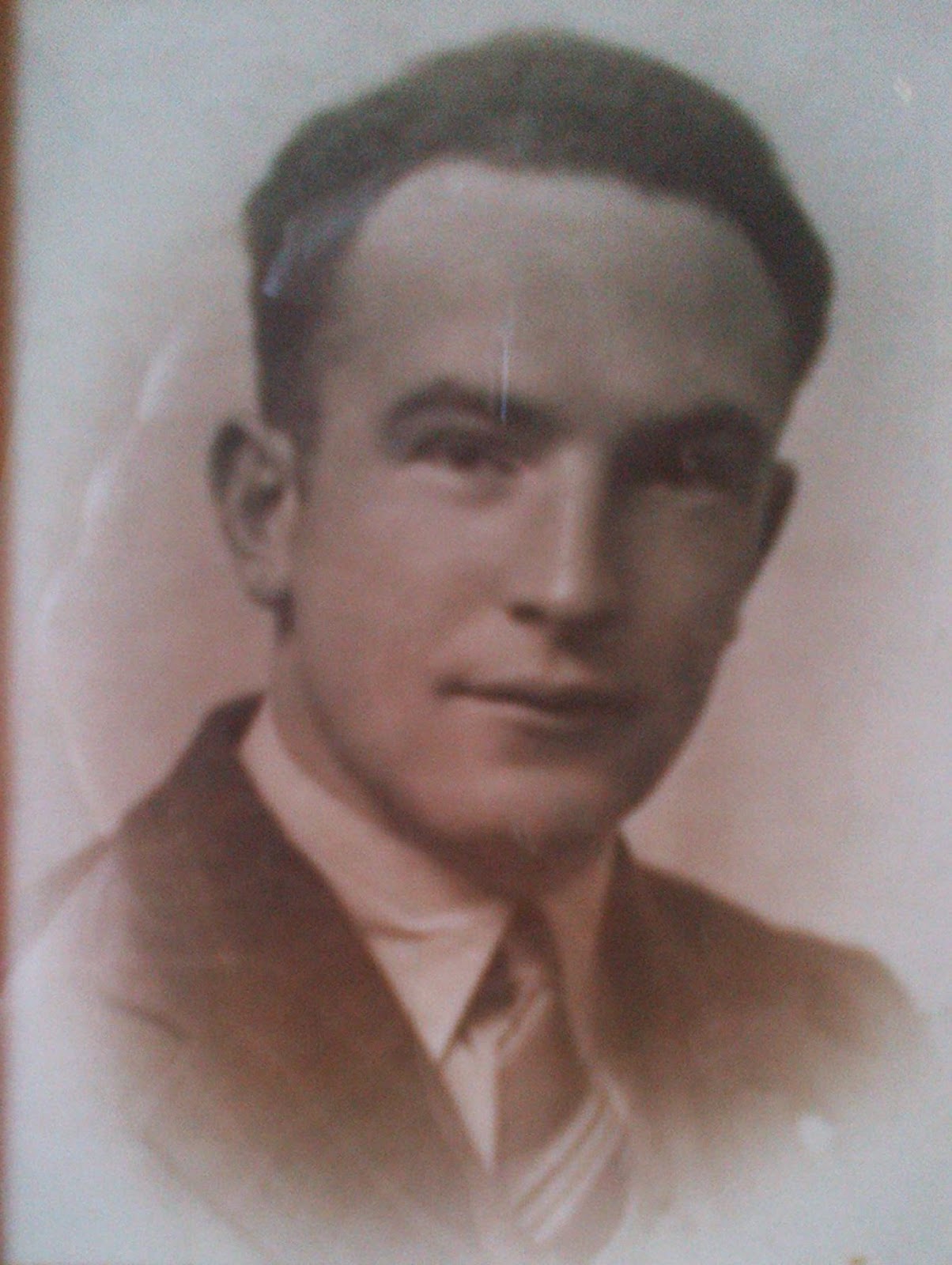 We partake of a traditional Sunday lunch – served at the traditional time of the day. The sound of Margaret sharpening the carving knife takes me back fifty years to so many Sundays in Ryland Road and I feel the urge to turn around to see if my father is standing behind me. It is a poignant moment on Father’s Day – especially as two days ago was the seventeenth anniversary of his death; there was a Friday the thirteenth in June 1997 as well. 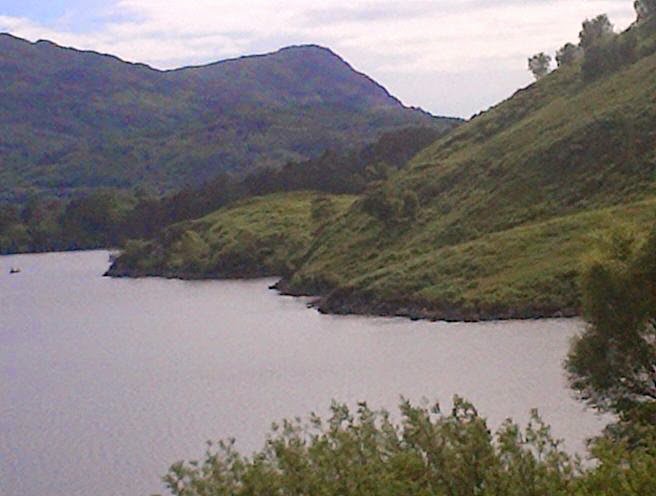 Our afternoon drive takes us to Loch Morar, with yet more photographic opportunities; and then on to a couple of local beaches. The first is made of white sand – soft and clean as anything I’ve seen in the Med – but the second is a shell beach. Like children, we trudge along, noses down, searching for unusual treasures. My collection of five includes an intact razor clam but is outweighed in quantity by Sheila’s full pockets. In theory, she will varnish them, decorate objects with them, or just display them artistically, but in practice, she suspects they might end up living in a box in a cupboard.
The day ends with another Scrabble marathon – and once again, I am soundly beaten!
[Tomorrow, Geoffrey turns us both into steam buffs.]