[This month’s guest is a funny lady who is also a talented writer. She was a guest speaker at my first Swanwick Summer School back in 2006; three things stuck in my mind about that evening: multi-coloured hair; the glass of red wine she sipped throughout her talk; and the fact that we all left the hall with tears of laughter running down our cheeks. I am delighted to be chatting with Jane Wenham-Jones.] 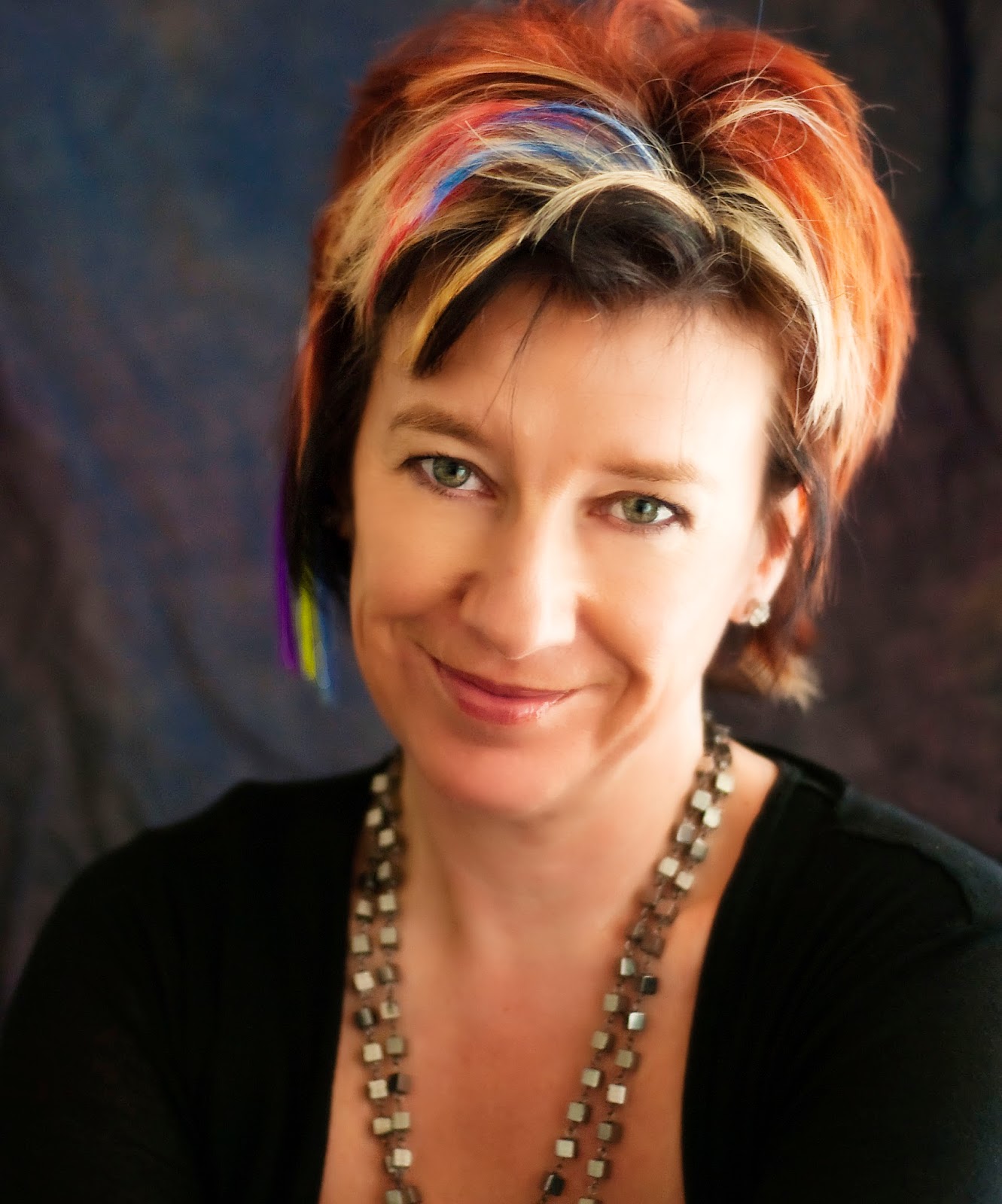 Hello Jane and welcome. Let’s start by going back a few years: what was your favourite subject at school — and which was the lesson you always wanted to avoid?
English was fine but I used to get into trouble for reading though maths, once fell asleep in a history lesson and loathed hockey. (Unless I could get a good swipe at some annoying girl’s ankles). 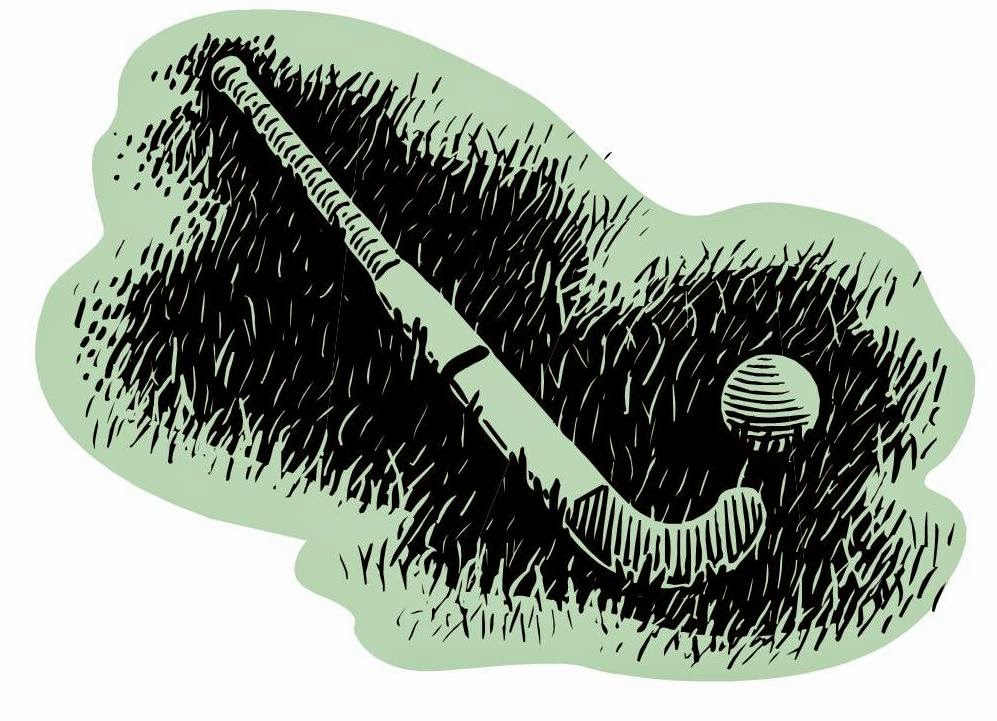 Yes, hockey brings back horrible memories of running around a frozen field in navy-blue knickers, trying to keep my own ankles from being swiped, so I’m with you there.
If you had to escape from a fire, what three things would you take with you?
My mobile phone, my son and a credit card.
If you could change one thing about yourself or your life so far, what would it be?
I’d be more focused and disciplined and take more water with it.
Hmm; that might be two or three things, rather than one, but you did say you didn’t like maths, so we’ll pass over that. So, tell me: what would be in your ‘Room 101’?
A spider and an unflushed toilet
And presumably a spider in an unflushed toilet would be worse still?
Jane, I know you’ve been doing some TV work recently with the legendary agent Carole Blake. Aside from that, if you could take part in one television programme, which one would it be?
Actually it would be on the radio (tho I have very much enjoyed the TV I’ve done and my dream job would to be have a Parky type programme). Radio Four’s JUST A MINUTE! 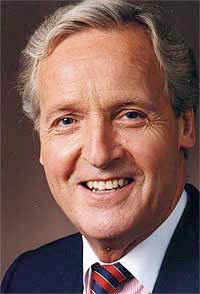 JAM has been a part of the national psyche for so long, hasn’t it? We had the wonderful Nicholas Parsons as guest speaker at the Chudleigh Literary Festival last year; his voice is unmistakable.
Right, I picked the previous two illustrations (and resisted the temptation to include a spider) so now it’s time for you to choose a picture. Let’s have a photo that best represents you, and tell us why. 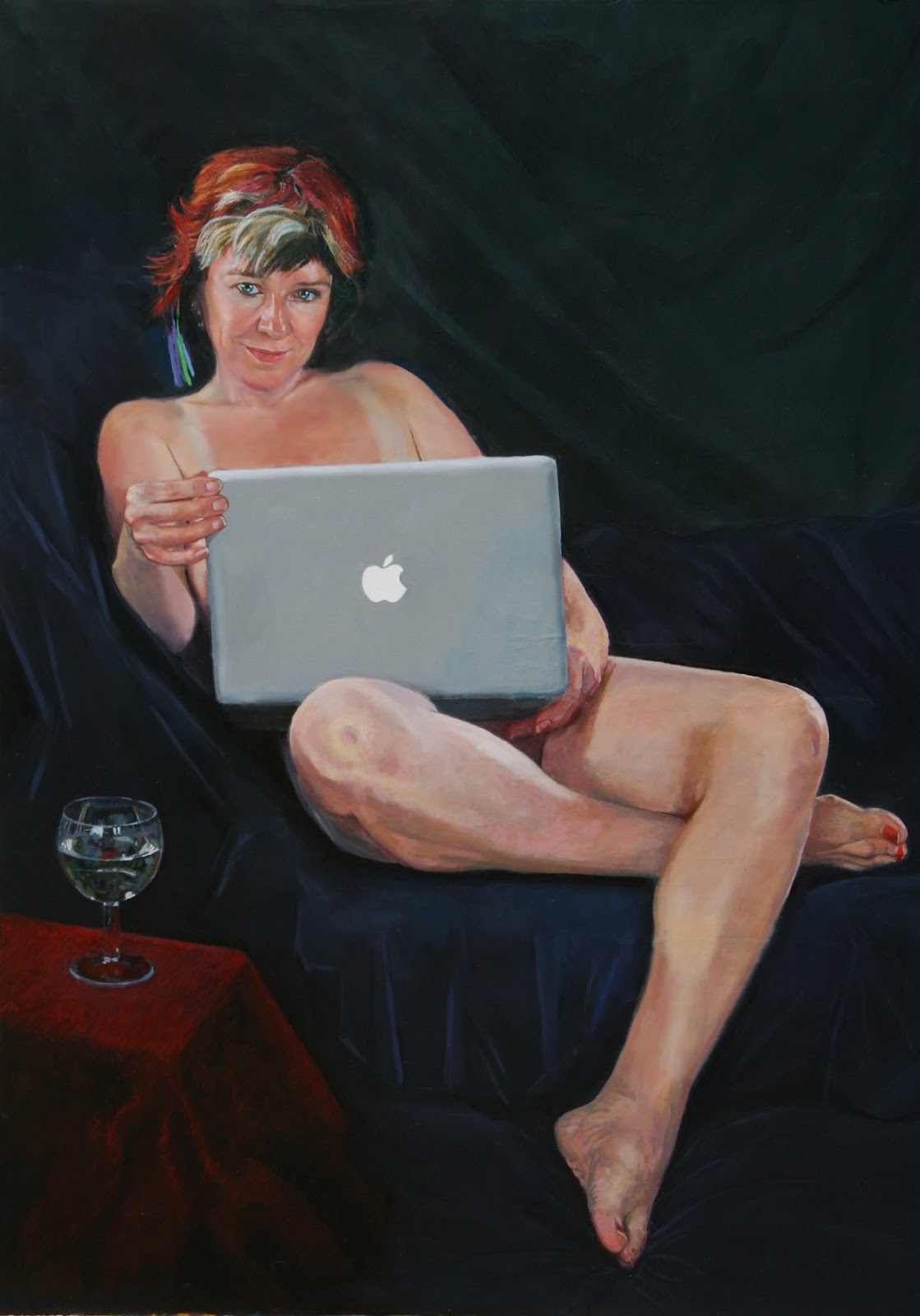 I am always up for a new experience and being painted in the buff was one of them. (Although, there are exceptions. I don’t think I could jump out of a plane and I’ve not plucked up the courage for colonic irrigation yet…)
Great picture, Jane, You must be very proud of it. Assuming you don’t spend all your time in the buff, what would you have printed on the front of your T-shirt?
“lost the plot”
Would you describe yourself as left-brain (analytical), right-brain (intuitive) or a mix of both?
I am a strange mixture of anal and chaotic, working on steely logic and away with the fairies.
OK, Jane, I’ve set the earlier questions; now it’s your turn. What question would you like to finish with?
My question would be: What’s your latest book about? And my answer… 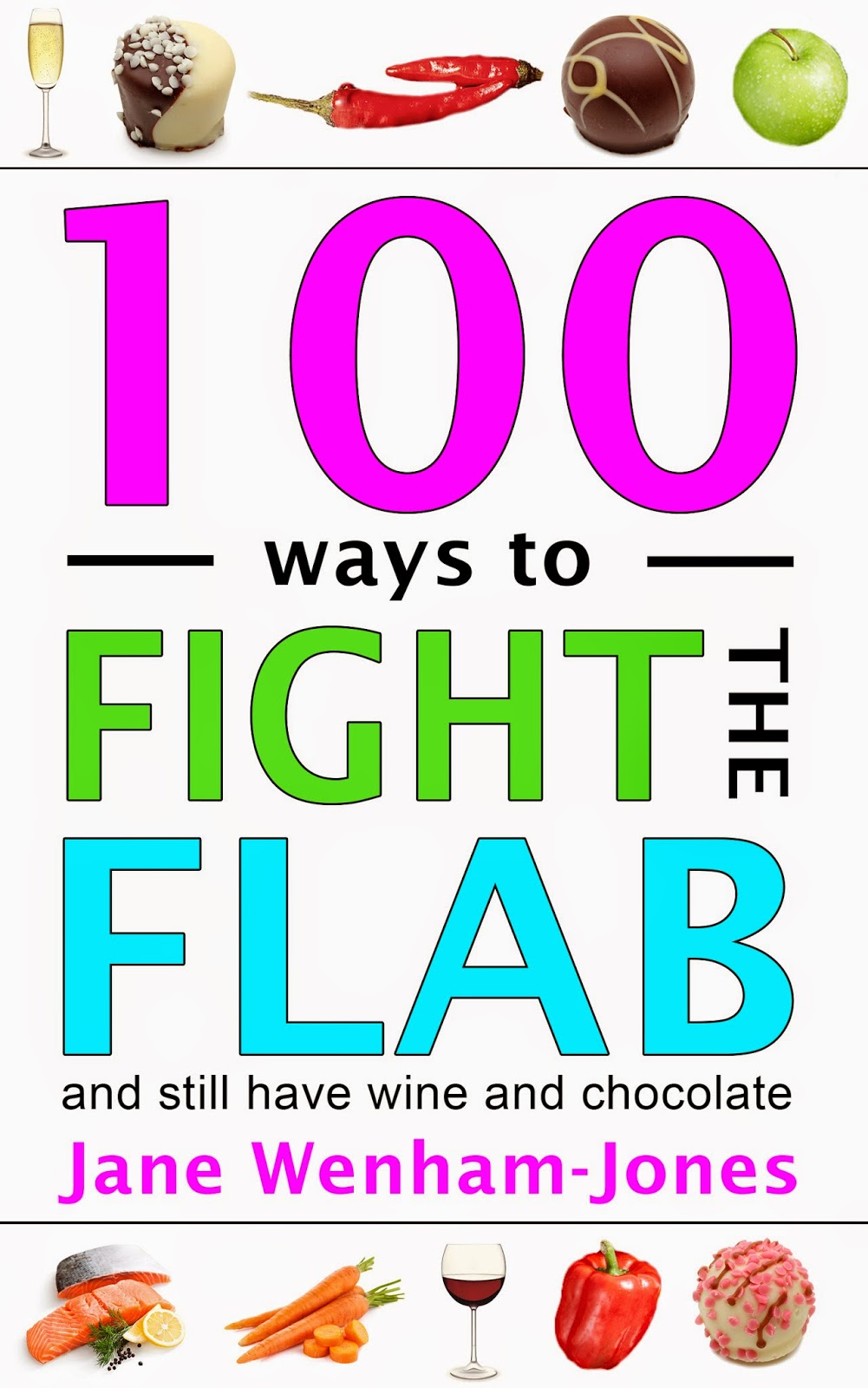 Oooh I thought you’d never ask. 100 Ways to Fight the Flab and Still Have Wine and Chocolate is a deep philosophical, existential and erudite  work, examining the correlation between crisp consumption and Writer’s Bottom. Or – written in the style of my earlier Wannabe books – it is my hot tips on how to drink and eat as much as I do and yet miraculously avoid being morbidly obese. Available here.
There’s  blog too which I probably need to update; you can find that here. My own blog is here.